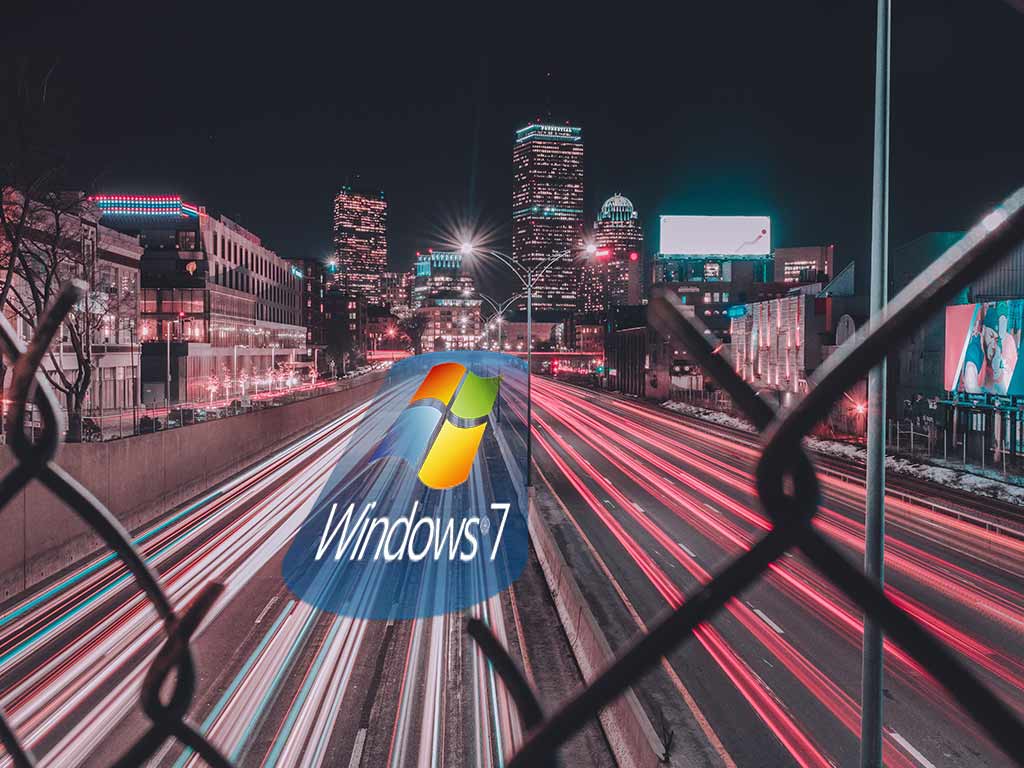 We have read several articles over the past year about “BlueKeep,” a serious threat present in the Windows 7 Remote Desktop Protocol (RDP) that could allow a hacker to take control of someone’s PC. In recent news we could read about the first successful use of BlueKeep attacks earlier this week, where hackers remotely installed cryptocurrency mining software on vulnerable systems through RDP. And just yesterday, Microsoft’s internal security team issued a new warning saying they expect BlueKeep attacks not only to continue, but to increase in sophistication (and severity) as time goes by.

Why you should update Windows on your PCs

Recent data suggests that there are more than 700,000 vulnerable PCs that have not yet installed the necessary updates despite repeated requests from Microsoft, major security companies, the US government and almost all the tech-publications that exist. But what was initially a preventive measure against hypothetical BlueKeep exploits is now the only way to defend against very real attacks.

So, seriously: stop ignoring the warnings and install security patches to fix the Windows 7 RDP vulnerability as soon as possible, right now, if possible. The same goes for companies that use Windows Server 2008, Windows Server 2008 R2 and enterprise versions of Windows 7. Security patches specific to your version of Windows can easily be downloaded and installed from the official Microsoft updates page. 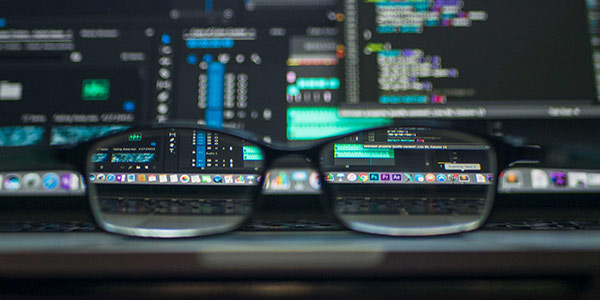 Microsoft was committed to providing 10 years of technical support for Windows 7 when it launched on October 22, 2009. At the end of this 10-year period, Microsoft will stop supporting Windows 7 so it can focus on supporting the latest and new technologies and its experiences.

The specific day of the end of support for Windows 7 will be January 14, 2020. After this date, technical support and software updates through the Windows Update, which allow you to protect your PC, will no longer be available for the product. Microsoft strongly recommends switching to Windows 10 before January 2020 to prevent assistance or support from being available if necessary.

What happens if I continue using Windows 7?

If you continue using Windows 7 after the end of support, your PC will continue to run, but you will become more vulnerable to security risks and viruses and will no longer receive software updates from Microsoft, including security updates.

Why is it important to update the operating system on your computer?

When you think about the operating system update, the benefits that the update can bring are never taken into account. Not only does it improve the security of the device by protecting it from hacker attacks, it also allows new features and improved performance. These are the reasons why you need to update the computer’s operating system.

A premise before explaining the importance of having an updated operating system: the update is not an imposition, no software provider will force you to change to a new version of the operating system, but if you want to keep up with the updates it is highly recommended to do so .

The first reason why it is important to update the operating system is computer security. With each update, the software provider corrects errors and failures of the previous version: if a hacker finds out about the problem, he could exploit it to execute an attack. The operating system update does not have these problems. With the update of the operating system, the device becomes impregnable for viruses and malware.

Each time software provider launches an important update (such as Windows 10 Creators Update), new features are introduced that were not present in previous versions. In most cases, these are new programs or applications that are very useful in everyday life and can simplify some actions.

A great intention of the software providers, the operating system updates, should also improve the performance of the device. Very often it does not happen due to compatibility problems with PCs: for this reason, it is necessary to verify if your device is compatible with the new update.

Also if you have any questions: Feel free to contact us

Show some love and share this article with the buttons below.